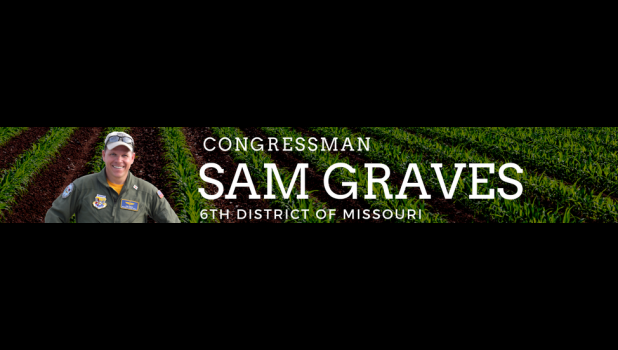 “This massive omnibus spending bill doesn’t just waste billions of taxpayer dollars, it’s built on a framework that cuts national defense spending below inflation,” said Graves. “Worse still, it redirects those funds needed to keep America safe to career bureaucrats at regulatory agencies like the EPA and IRS so they can harass Americans and issue even more pointless regulations that hold our economy back. We need less government spending and fewer regulations. Sadly, these bills do just the opposite.”