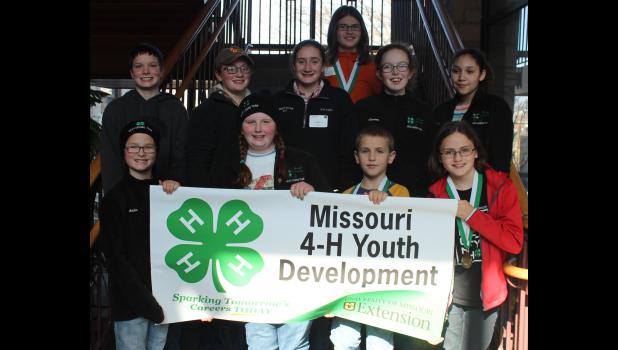 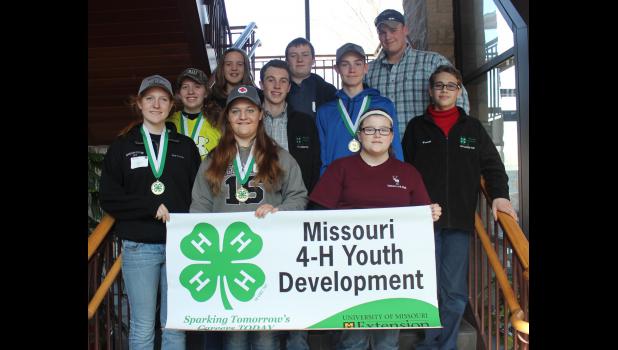 Held in partnership with the MU Collegiate Meats Judging Team and the Missouri Association of Meat Processors, the contest gives participants an opportunity to hone their judging skills and explore career and educational options, Potter said.

Alumni from the program report that success in the meat judging competition has translated to employment opportunities, internships and scholarships.

The members of the championship team from Randolph County will advance to the National 4-H Meats Judging Contest held in the fall as part of the American Royal.

For more information or to join 4-H, visit 4h.missouri.edu.