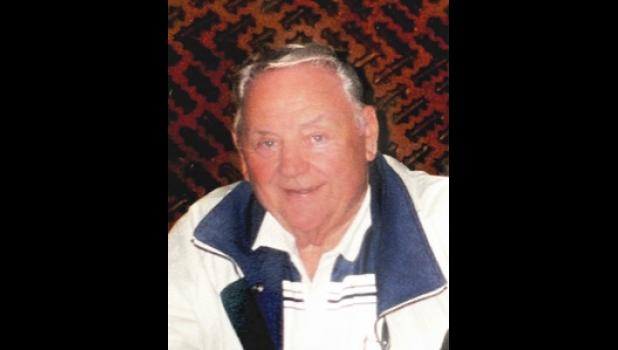 Lee was born Jan. 10, 1932, in Livingston County in Chillicothe, to parents Oscar Lee Prewitt and Sarah Belle Rice Prewitt. He was one of 12 children consisting of ten boys and two girls.

Lee attended Braymer High School in Braymer. He left Braymer and enlisted in the US Air Force. He received his G.E.D. while serving his four years. He had planned to re-enlist, but when his father passed away in 1953, he came home to stay.

Lee graduated from Barber School in 1954. He barbered in various locations in and around Kansas City. He owned his shop in the Historic Coats House Hotel on Quality Hill. In Jan. of 1978 his business and the hotel burned. Besides losing his shop, he lost several friends and customers in the fire. He loved his business and loved the variety of people he met and gained a wealth of knowledge from all of his clients.

Lee is survived by his loving wife, Josefina Cantillo Prewitt of 54 years. They were married on Nov. 18, 1967, in Kansas City. Josefina, being from Colombia, South America, was elated when she became a U. S. citizen.

Together they loved travelling and travelled to many countries. They also loved their farm in Holt. They hosted many Prewitt reunions on their farm. It was a happy time recalling past memories and visiting with all of the extended family.

Lee was preceded in death by his parents; his brothers, Lewis, Sterling, Chester, Wilfred, John and Wayne; and sisters, Berenice Nibarger and Marjorie Haynes Davis.

He is survived by his wife; three younger brothers, Carroll and Gary, both of Texas and Donald of Lawson. He has many nieces, nephews and friends scattered over the globe to mourn his loss. He will be greatly missed.