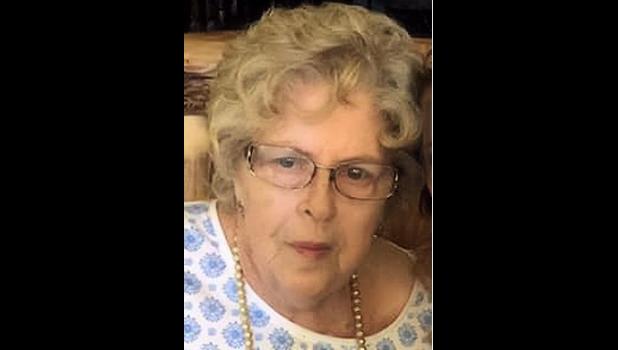 Pat and Ron lived in St. Joseph, Kansas City, and Independence. She worked as a seamstress for many years and enjoyed taking care of her children, spending time with family, needlework and cooking.

She was preceded in death by her parents; brothers, Billy Hazzard and Roy Hazzard; and sisters, Barbara Catron, Reba Killin, and Ruby Allen.

Cremation has been entrusted to Carson-Speaks Chapel in Independence. Dates and locations of remembrance and graveside services will be announced at a later date.