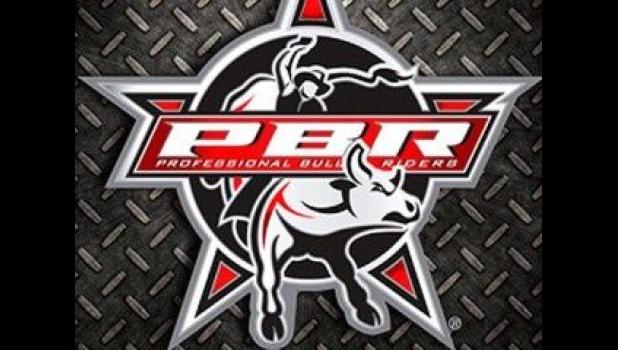 Brining the edge-of-the-seat action one can only experience at a PBR event, the event will feature 40 of the world’s best bull riders squaring off in epic 8-second confrontations all night long against some of the rankest bulls on the planet, often 10-times their size. For more on the event, click here.

In addition to the aforementioned World Champions, numerous other world-class bull riders are scheduled to compete at the PBR Caterpillar Classic, amidst hot streaks, including:

·  Lucas Divino: In 2020, surging Brazilian Lucas Divino captured his career-first PBR premier series victory in Kansas City. At present, Divino is poised to return to Kansas City amidst a hot streak. Despite battling a nagging knee injury, the charismatic contender finished third at the most recent tour stop in Fort Worth, Texas, surging to No. 19 in the world. En route to the podium finish, Divino recorded his first 90-point score of the season, marked 90.5 points aboard bovine athlete Hocus Pocus.

·  Taylor Toves: At the most recent Unleash The Beast event in Texas, Taylor Toves notched an important career milestone – his first 90-point score on the premier series. Matched up with two-time and reigning YETI PBR World Champion Bull Smooth Operator in the championship round, Toves matched the powerful bull jump-for-jump en route to a monstrous 92.75-point score. Toves finished the overall event second, netting a critical 86.5 and surging to a career-best No. 8 in the world.

·   Joao Ricardo Vieira: After finishing No. 2 in the world in 2020, veteran contender Joao Ricardo Viera is determined to conclude the current season with nothing less than the world title and coveted gold buckle. Presently ranked No. 10 in the world, within 190 points of the No. 1 ranking, Vieira has gotten off to a hot start in 2021, including finishing fourth at the latest Unleash The Beast event in Fort Worth.

The PBR Unleash The Beast event at T-Mobile Center will follow all local and state health directives, as outlined in the organization’s “Be Cowboy Safe” plan. Additionally T-Mobile Center, part of ASM Global, will be using its ”VenueShield” best practices guide. The health and safety protocols for the event include, but are not limited to: All PBR personnel will undergo CDC-informed screening and medical testing for COVID-19; Mandatory mask policy for fans, staff and competitors; POD seating with a maximum 20% arena capacity to increase social distancing and minimize crossover; and enhanced sanitization protocols.

Prior to the PBR premier series’ return to Kansas City, would you be interested in covering this landmark event?

PBR athletes and operational staff are available for interviews, either by phone or video conference, as soon today, or from a socially-distanced proximity at T-Mobile Center starting Friday, March 19.